* You will receive the latest news and updates in Shawano!

Mystery Behind The Xbox Controller

5 Ways Animals Will Help You Get More Business

Orange House Is A Green House. Say What? 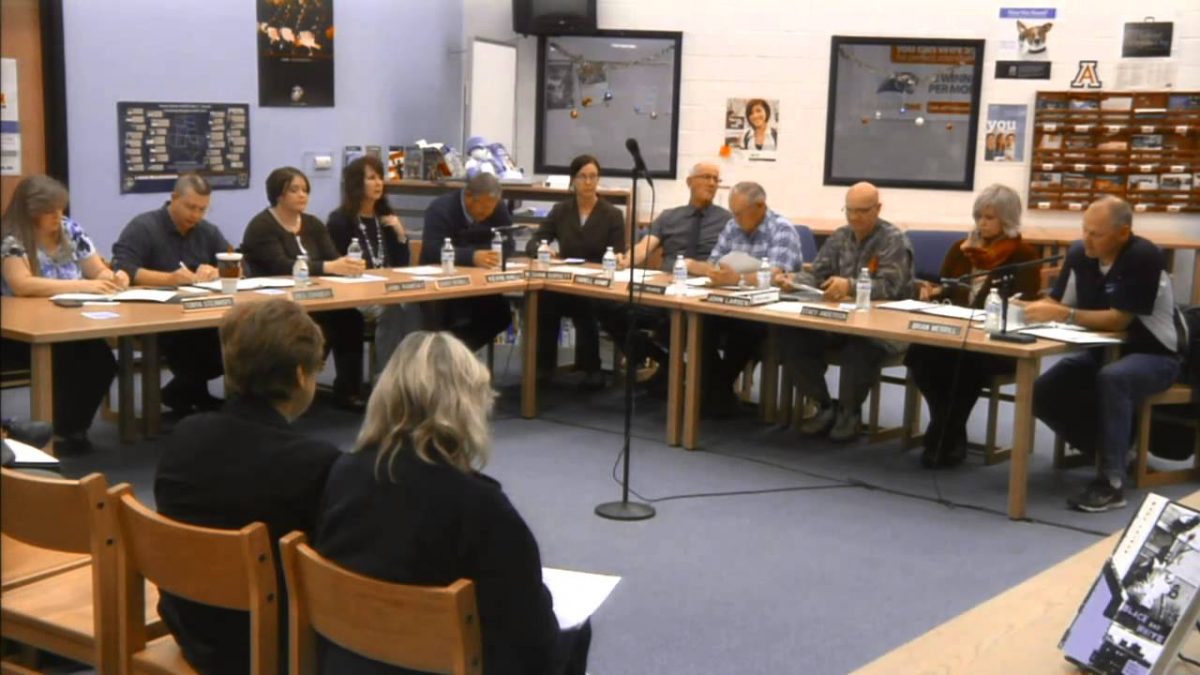 GRESHAM — The worldwide coronavirus pandemic has led to different decisions by different agencies, leaving many school districts in limbo as to where they go from here, and Gresham School District is no exception.

The Gresham School Board talked at length about the coronavirus at its meeting Monday and what it can do to keep students learning, keep teachers paid and avoid a lot of catch-up once the pandemic has subsided.

“We’ve had probably 30 different plans, and every one of them has blown up, depending which person is talking on a given day,” said Superintendent Newell Haffner. “What I’m telling you tonight might not be true tomorrow, either.”

Haffner said the district is planning to file a waiver request to the Wisconsin Department of Public Instruction that would allow it to not fulfill the mandatory classroom hours requirement set by law. DPI announced Monday it would expedite requests from any school district that filled one out. To not do so would likely require districts to make up some or all of the time lost during the current school closure mandate from Gov. Tony Evers.

Haffner noted that the current closure is three weeks, through April 6, but there have been some talks that schools could remain closed anywhere from eight to 20 weeks. That would make it less likely that schools could make up the time once the closures end.

“I can foresee a lot of schools doing this at this moment because there are so many things left in the air,” Haffner said. “At the current moment, I have us out (for the school year), using our snow days, etc., on June 24.”

The district is also trying to figure out ways for teachers to work while schools are closed, noting they would still get paid regardless. Haffner said the district was working on a plan for virtual learning, where students could go online from home and interact with teachers, but the requirements from DPI for special education students would make that difficult.

Board member Joe Ejnik recommended that the district continue efforts to provide online learning, even if it can’t be done by staff at the school.

“I understand about the kids with special needs, but this is a unique situation,” Ejnik said.

As for support staff, Haffner said the district was looking at potentially having them come in to thoroughly clean the school, as well as move furniture and other fixtures for the recently completed new addition in ahead of schedule. However, with Evers’ mandate Monday of banning social gatherings of over 50 people, followed by an announcement by President Donald Trump that gatherings should be limited to 10 people or less, those plans seem to be in jeopardy.

Haffner said the 10-person rule would make it difficult for staff as a whole to gather and make plans on virtual learning and other contingencies, which means the school might be closed completely for the duration.

“I have a feeling the school might be locked up, and nobody would be allowed in here,” Haffner said.

One plan that would not be affected would be providing free breakfasts and lunches to students, starting March 23. The district’s meals are currently trucked to Gresham from the Shawano School District, and Gresham plans to load buses and vans with the food to deliver to homes. Haffner said the food would go directly from Shawano’s truck to Gresham’s buses, not requiring any entry into the building.

Board member Doug Huck liked the idea of delivering meals by bus instead of requiring families to come to locations at a set time, and he suggested having schoolbooks and other materials delivered the same way if the virtual learning plan cannot come to fruition.

“Parents have to work, so they can’t always come,” Huck said. “So when I heard having the school bus do it, it was perfect. That’s also a good way of distributing educational materials.”

Board member Terrance Miller urged district officials to keep working to come up with solutions, because it seems unlikely that things would return to what people consider normal.

Haffner said he has not been able to sleep since the coronavirus crisis has reached such a fluid state, to which Miller said that’s actually a good thing.

“I’m glad it’s keeping you up at night, because it shows you give a damn,” Miller said. “That’s important.”

The Fresh Project at the Shawano Saturday Farmers Market

Blaze a Trail in the Fresh Fallen Snow

You must fill in your Disqus "shortname" in the Comments Evolved plugin options. 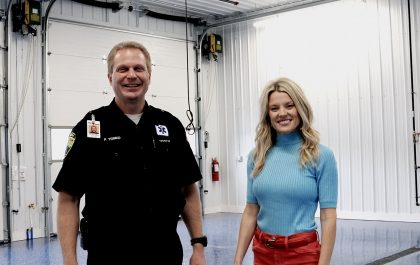 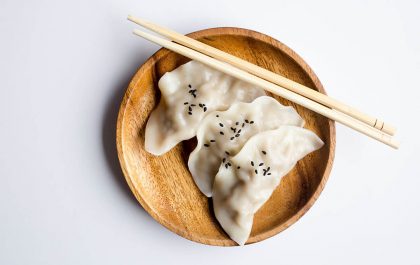 Japanese Unagi Dumplings That Will Leave You Speechless

The Single Most Important Thing You Need To Know About Success 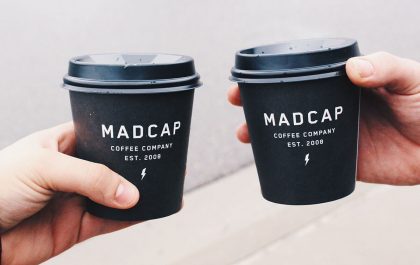 New Coffee Place You Have To Visit